World famous Route 66 motorcycle tour travels the original Route 66, known as the “Mainstreet of America” or “Mother Road”. At over 2400 miles long from Chicago to Los Angeles, Route 66 crosses three time zones and 8 States: Illinois, Missouri, Kansas, Oklahoma, Texas, New Mexico, Arizona and California. Route 66 has been the path of migrants, dreamers, desperadoes and an entire generation of vacationers discovering the way west.

The 1950’s were the Route 66 glory days, when thousands of cars rode bumper to bumper behind each other to experience the Western frontier. Hotels, motels, gas stations, classic restaurants, and the “New” America sprang up everywhere. Much of Route 66’s classic roads, restaurants, gas stations, and nostalgic landmarks are preserved just as they were in the 1950’s. The famous and nostalgic Route 66 is the road created in heaven for motorcycle touring. Simply stated, this is the guided tour of America! 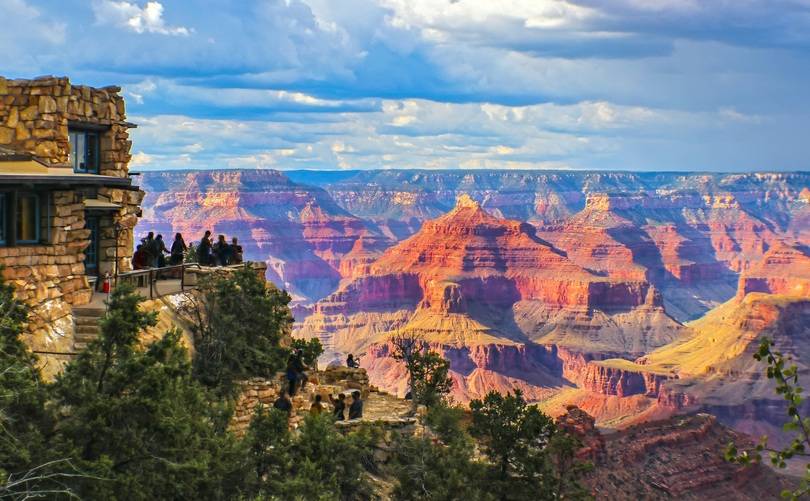 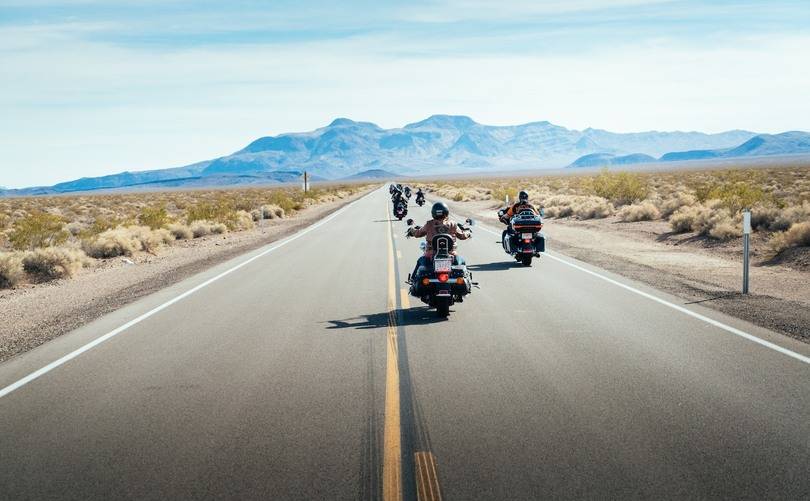 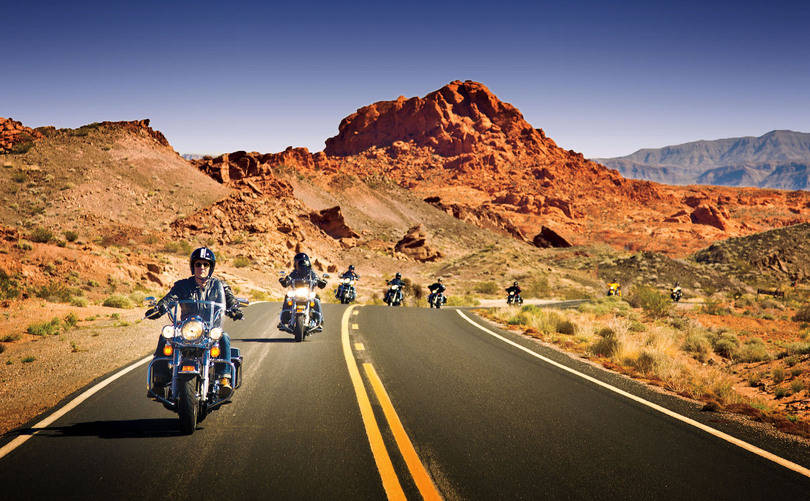 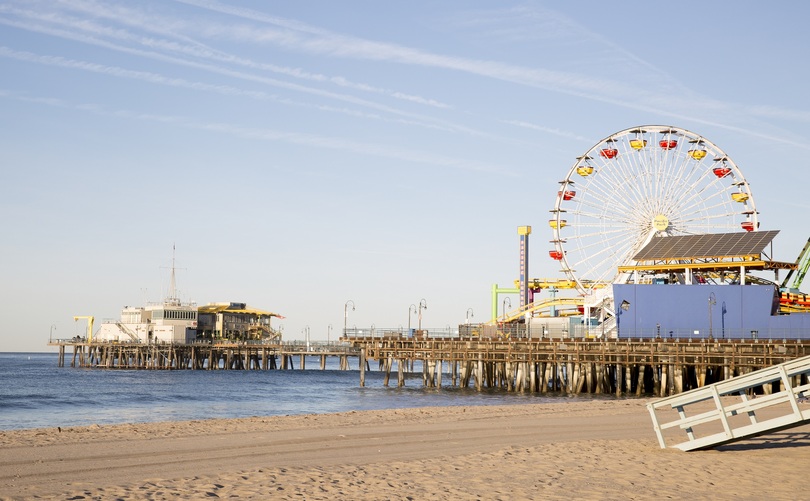